If fashion is a religion, then Chanel was its prophet. Fashion lore attributes certain modes and manners to this designer, as though she channeled the fashion gods. Simple was chic. A suntan was glamorous. Pants could be charming. Every woman needed a little black dress. Her sole invention of the petite robe noir has had the strength to persist as a truth among the myths. The first appearance of this divine inspiration has even been dated in the pages of Vogue.

On October 1, 1926, a little black dress by Chanel was called a “Ford,” like the ubiquitous model T, a new kind of dress that every woman should own. For several years prior to this endorsement, however, similar styles had been offered by Chanel and her contemporaries. The House of Premet had unveiled its widely-copied version of a little black dress with white collar and cuffs, named after the best-selling novel La Garçonne, as early as 1922. The arrival of the little black dress was further complicated by the uniforms of school girls, the dress habits of both debutantes and bohemians, the attire of couture house vendeuses, and even by lesser-known designs from Chanel’s supposed opposite, Paul Poiret. Some fashion historians have accurately described Chanel’s role as the strongest voice in this choir, rather than as a soloist. Even so, the myth that Chanel created the look has been allowed to continue. Who benefits from this oversimplification, and how has the myth been perpetuated? Can scholarship promote a clearer understanding of the development of this staple of the modern female wardrobe through connoisseurship? Without downplaying Chanel’s enormous contributions, how can historians separate the facts from the fiction? 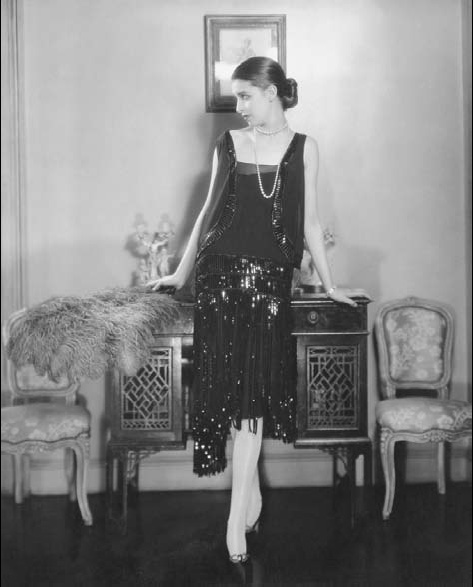 Who is responsible for that little black dress?

This event is free and open to the public. To register please call 212-217-4319 or email gradrsvp@fitnyc.edu