I recently saw the Grace Kelly: From Movie Star to Princess exhibition, currently on view at Toronto’s TIFF Lightbox. Of course, I fell in love with the dresses and jewels, but after leaving the show I kept thinking about the sketches of hairstyles designed for the princess by the legendary hair stylist, Alexandre de Paris.

Alexandre was born in 1922 in Saint Tropez and from an early age knew that he wanted to work in fashion. He eventually went to work with “the emperor of hairdressers,” Antoine.  Soon Alexandre was working on royal hair, becoming the stylist to the most discerning tresses, including the Duchess of Windsor, Jacqueline Kennedy, and, of course, Princess Grace. The list of celebrities that have donned his do’s goes on and on, perhaps most famously Elizabeth Taylor, who worked with Alexandre on several films (he did Cleopatra’s hairstyle in the Hollywood film) as well as in her personal life. 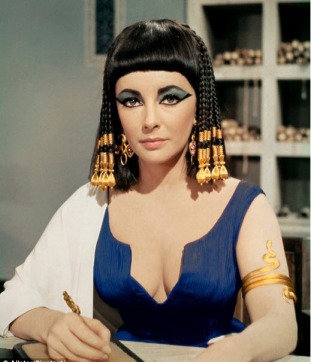 Alexandre’s hair styles are also found everywhere in the world of (especially French) fashion. You name the designer – Chanel, YSL, Dior, Ungaro, Karl, Jean Paul Gaultier – and ADP has done the hair for their runway shows and editorial shoots. 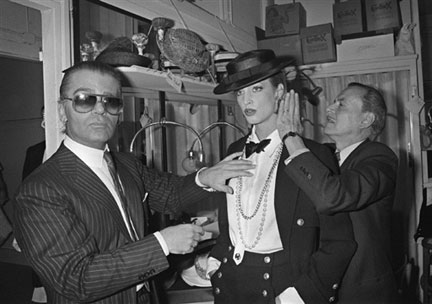 This might give you some inspiration for your own New Year’s hair styles or, at the very least, provide some hair eye candy. Enjoy!

At the first meeting of the Haute Coiffure Francaise. Monaco, 1978. 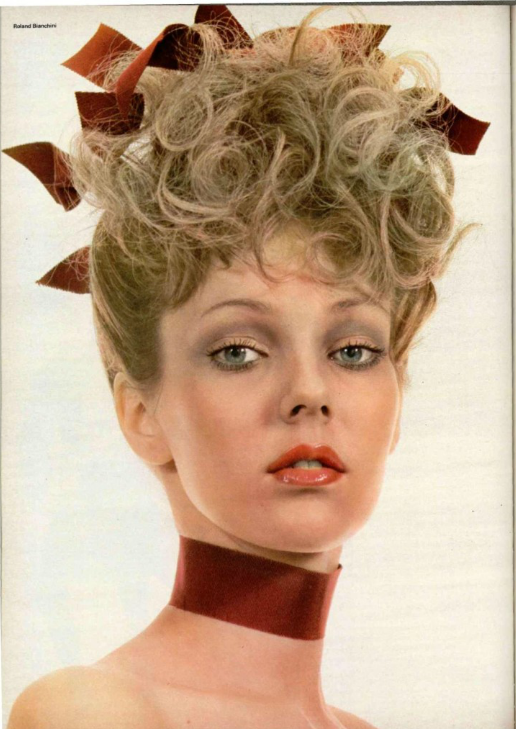 Phillips, Ian. “Fashion: Alexandre the Great: What a Hairstylist.” The Independent. October 21, 1998. http://www.independent.co.uk/arts-entertainment/fashion-alexandre-the-great-what-a-hairstylist-1179623.html